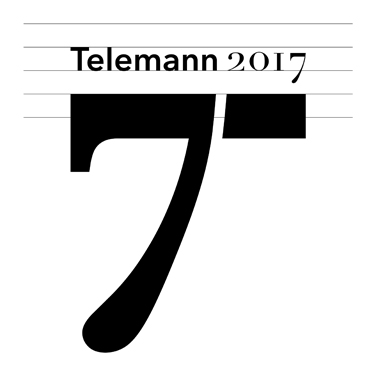 What connects Telemann with the Mountain and University town of Clausthal-Zellerfeld?
The composer Georg Philipp Telemann,born on 14. März 1681, came to Clausthal-Zellerfeld at the age of twelve in order to go to school in Zellerfeld. The reason he came here for was his mother who had sent him away because she wanted him to concentrate on school and stop making music. Telemann composed his first opera at the age of twelve. The profession as a musician was seen as substandard at this time which worried Telemann’s mother. For this reason she wanted to end the career of her son and sent him away.
What she could not know was that Telemann fell under the care of superintendent Caspar Calvör in Zellerfeld, who promoted him academically and also musically. He is said to have regularly composed pieces for the children’s choir and the town band and the town choir. Sometimes even together with Calvör. Later, Calvör was able to persuade Telemann’s parents that their son’s got talent, so that they sent him to the gymnasium Andreanum in Hildesheim in 1697 where he could develop his musical education and career.